My name is Hannah, I am transgender and I also identify as lesbian as well. Growing up, through school, I was very much suppressed. I never really knew what transgender was, but there were constant things from people around me.

People using ‘gay’ as an insult and things like that. It was that kind of unfavourable environment that forced me, during school, to becoming quite a ‘nothing’ person. I never thought I would be able to express myself. I never knew where I fitted in the world and in that time I got very low. I experienced frequent suicidal thoughts. I thought, if this is how it’s going to be, that I’m going to be this person that has to hide themselves, then what is the point of me even being here?

It was only when I got into University that I had freedom really. I had space. I had more of a supportive environment. I joined clubs, groups and I developed friends. I’d never really had any friends before. That gave me the space to think about myself and think, well there’s something wrong here, there’s always been something wrong here, I basically broke down all the mental barriers and thought, well it’s not that I want to be a woman, it’s that I already am one and I’m stuck. That was quite a difficult time for me, going through all of the process; the three years to wait for an initial appointment from the gender clinic, changing my name on passports, bank records, things that slowly and slowly drag you down and down and down… forever trying to have to verify who you are. But, by the end of it, now I’m out, now I’m myself thanks to the support of a lot of my friends. I’m completely different to the person that I was. I’m me and that’s what I want to be and that’s who I am and so you can hate me for that but that’s not going to affect me.

The main source now that I experience hate crime from is the Internet. I am online quite a lot. I’m not really a big Facebook or Twitter person but I game a lot. I do participate in a lot of different online forums relating to my interests, and it does expose me to some comments and terrible things that aren’t particularly related to me but are very much targeted at the group that I am in. And that veil of anonymity with the Internet gives people a lot of ability to express hatred that they wouldn’t be allowed to express anywhere else. It can be quite shocking when that supportive space is invaded. It only takes one person to ruin a safe space. And I think: do I want to go back on there any more? I’ve developed friends on there, I don’t want to leave just because of this one person that’s spouting hatred every single day.

I’ve had a couple of occasions in transition. One recently was quite shocking, I was in a bar and I was trying to fill up my coffee from a machine. The machine wasn’t working so the person working there was probably in a bit of an irate mood already. I tried to talk to her, saying… what’s going on, what’s the problem? And she called someone over to try and fix this machine. She was deliberately referring to me as, oh he’s trying to fill his coffee up and he… I almost felt like she was kind of delighting in it. I can understand if somebody does that because they think the wrong thing but it was the way that she would be making excuses to refer to me, so she could use the wrong pronouns. It was honestly quite shocking because I’d not had an incident like that for a while. When I was first transitioning, my parents had known me by he and so it’s really hard to make that change and so I don’t mind that. That’s a genuine mistake. But then I’ve had a couple of incidents where people have seen me and you can see the disapproval in their eyes, I can see this woman just didn’t approve of who I was. It was just like, /oh it’s one of these people’.

Looking back to the ‘me’ of four years ago, that would have affected me so differently. I’d have probably been in tears. This could potentially happen to a lot of other people and that’s what upset me more than being attacked in that way. My generation and the generation coming up are much more open about accepting different identities and I don’t think there will be many people growing up now that will reach 17, 18, 19 without knowing what transgender means at least. Even if they don’t understand it, they’ll at least Know that it’s a thing. We are now what LGB was years ago and I’m excited almost to be a part of that. It’s exciting that change is coming and change is happening. 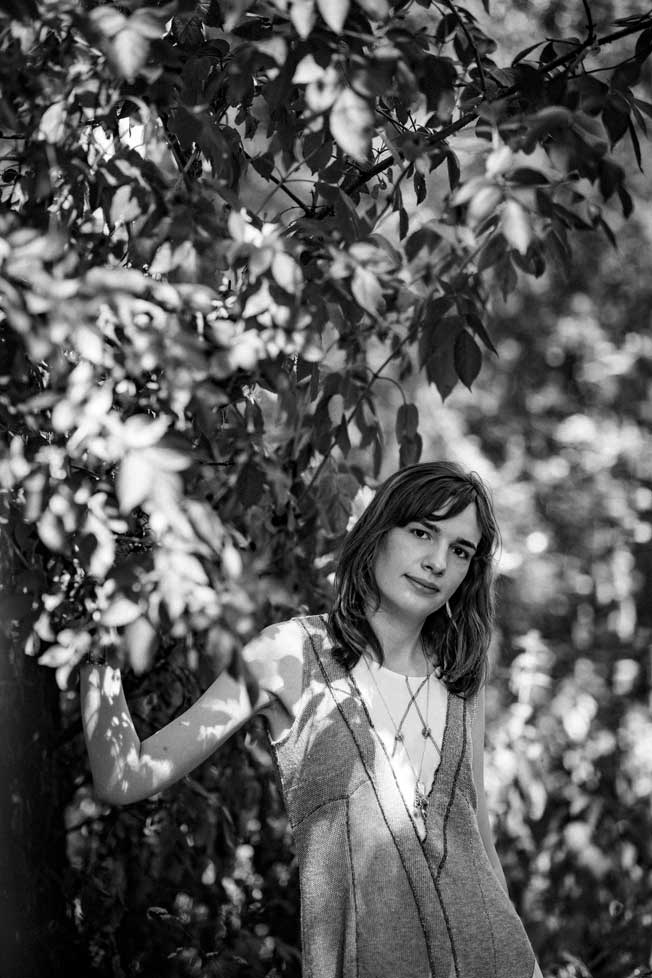