The discrimination that I was involved in led to an equal pay claim. It resulted in the case being in my name so I was the lead applicant. So, whenever you look up the equal pay claim now, it is actually called Bailey vs. The Home Office.

I worked for the Prison Service for nearly 37 years and I loved every day of my job. In the early 1990s, the Prison Service introduced a job evaluation scheme called JES. It became quite evident to our Union, unbeknownst to me at the time, that in jobs that were rated as being of equal value, there was inequality in terms of the pay. And the biggest percentage of those jobholders were actually administrative grades and it was the administrative roles, that were being paid less, that were predominantly filled by females. There was a lot of talented, very experienced, very skilled and dedicated staff who, as females, were being paid less than their male counterparts. Although they were different job roles, in terms of the JES evaluation, they were weighted as being of equal value.

There was a number of things going on at the time behind the scenes that I was unaware of and it would appear that at the time my job description was used by the union as a demonstration of inequality. I was approached by the Union and asked if I would complete an application form for an employment tribunal. I was uncomfortable doing that because this was about myself taking my employer to an employment tribunal and I was slightly concerned about putting my head above the parapet. A colleague, whose views I respected, said to me at the time, “women chained themselves to railings to support women’s roles – you’ve got to do it”. So I filled the form in and forgot about it until one day I got a telephone call saying, this is going to an employment tribunal. We went to court and I was privileged to hear evidence being given by all sides some of which was really quite startling. People who I’d had dealings with, very senior managers in the Prison Service, were giving evidence and they were very derogatory about administrative grades and I heard one very senior manager actually give evidence that admin grades are ten a penny and often a bit thick. So all of this starts to strengthen your own resolve.

Successive times, the tribunal found in favour of ourselves, but successive times the Prison Service put in appeals and each time we won at appeal. This went back and forth, back and forth over several years. The case became quite high profile to the point that Baroness Prosser was approached by our Counsel to have a conversation as she was producing a report for Tony Blair on narrowing the gender pay gap. And her view was that it would be remiss of her not to include this within the report. After this meeting, I don’t really know for sure what took place, but there was sufficient ground made to start negotiations which led to an offer being made and that offer then being put out to union members which were unanimously agreed. Just over 3,500 claims were made; the increase in the Prison Services pay bill came to over E9 million; there was a 20% increase to the administrative officer maximum and there was ESQ million in compensation paid and back pay. That was the outcome.

Had I not had the phone call from the union and had them ask me to fill in the form, I wouldn’t have even known that I was being treated differently because it was subtle; it’s hidden. It’s a smack in the face when you realise that what you’re contributing is equal to somebody else who is probably being paid 20% more than you are. So, although this wasn’t a physical assault or a verbal assault, in terms of how it impacts on you as an individual and your colleagues around you – it’s equally as important. 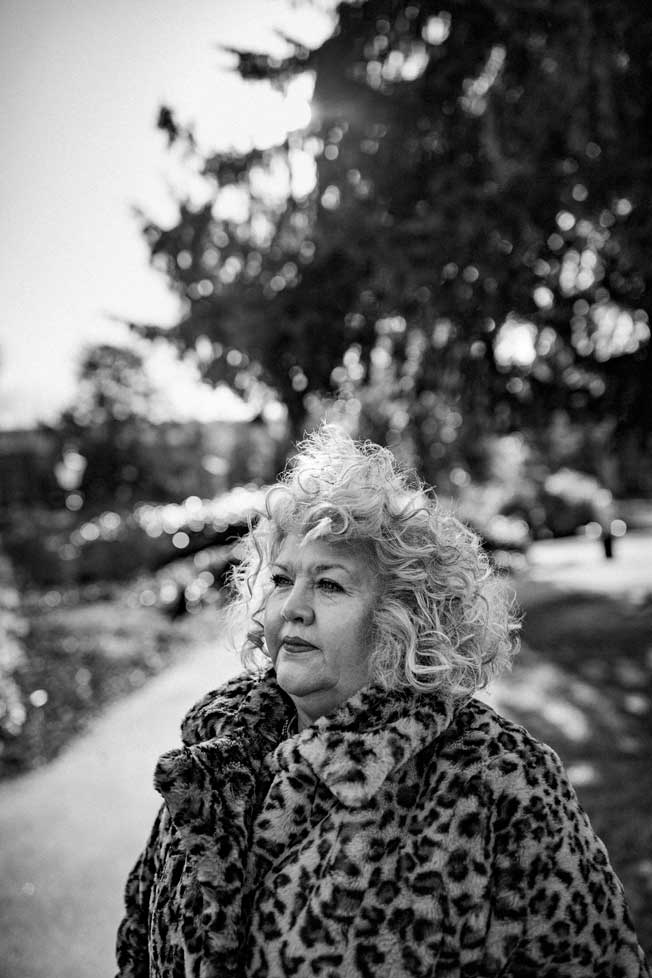