When I was about 12, so year 8 of secondary school, I first started to realise I was gay. I’d thought that actually, I had quite an easy coming out. I told the people who I knew were close to me so I thought I’d probably got off to quite a good start.

Then I realised that maybe after the people who ‘d first told, who were fine with it, that then it slowly got to the people who weren’t fine with it. Now they’re probably the ones that everybody would say, “kids will be kids, boys will be boys, they’re having a bit of joke… they’re having a bit of a laugh”. But then, the laughing would become pointing, shouting, tripping, name-calling – I couldn’t walk down the road on the way back from school without knowing I’d be facing them shouting stuff. So I thought, OK if I need to do anything I’m going to have to stand up for myself. Now, this was after coming out and two years worth of being teased. So I was in year 10 when one day, I’d probably had enough that day, they came up to me and pushed their chests against me. In that moment, for me, I was feeling quite threatened and I had about six kids around me. They were starting to joke about how I was enjoying it and how much I must be loving it and I pushed him back to get him off. It then led to six kids pushing and bullying and fighting back, all the time shouting words like gay boy and words I probably can’t say on the recorder. You end up almost in this dream state because you know that there’s almost nothing you can do but take this… just when you’re sat there on a field by yourself, circled by people kicking and hitting you, shouting abuse at you about your sexual orientation.

There was official involvement. Action was taken against the individuals and I think it took me a while to come to terms with it. And I still think it sticks with me a bit that actually when I come out again -because as someone who is not straight, as you go into a new job, into a new school, into a new university, you’re actually constantly coming out. You start to worry about how are these people going to take it. It’s amazing when you think about how much one incident like that can actually have such a long term effect on somebody.

I’m lucky that I’ve seen a number of those boys afterwards since the incident, one who I ended up working with afterwards in a business. I didn’t realise that we both worked at the same place until we were both on a break and I saw him walk past. And we talked far o little bit, just about how school was. I just mentioned it and I was open and I said, this hurts, this still hurts me, this is how this made me feel and it’s great that we can talk now but I need you to know this. I think there was a bit of an awkward silence for a while and I pretty much expected an awkward silence. And then he fully accepted what I was saying and he spoke about his own backstory and I learnt a lot about him. It still took a while for me to fully forgive him and he knew that and he definitely accepted that and he apologised profusely almost every time we met. I still keep in contact with him quite regularly. He’s now started to talk to other people as well and I’m proud of him that he’s able to go out to people and say I hurt somebody through committing this. By just going and having a conversation with someone about these types of issues, that’s a big success. That is breaking the wall down, that is making history. History has been built based on people having conversations, by opening up and talking about things. The everyday person just having a conversation with someone, no matter their orientation, their gender, their race. Anybody and everybody, Prejudice and pain are taught but so is love and acceptance. Through teaching people, through talking to people is how we can help them and us to learn and love.

When I was about 12, so year 8 of secondary school, I first started to realise I was gay. I’d thought that actually, I had quite an easy coming out. I told the people who I knew were close to me so I thought I’d probably got off to quite a good start. 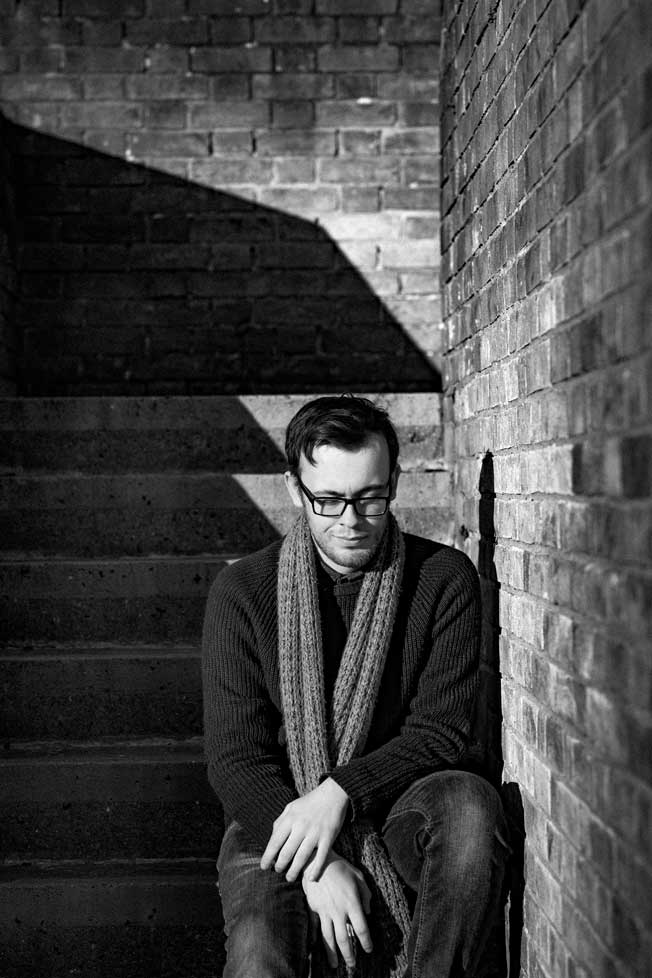